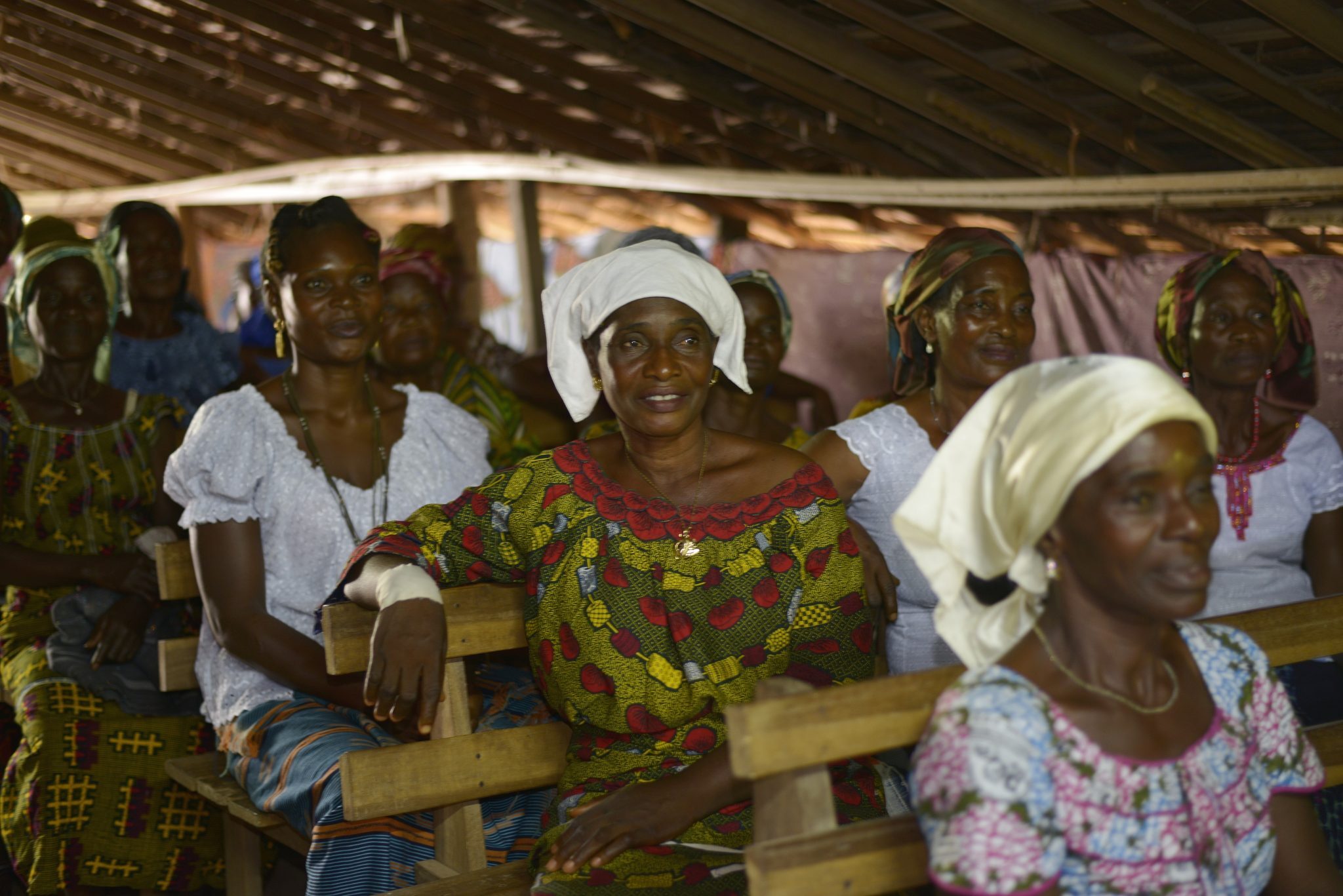 Global sales of Fairtrade products in supermarkets have grown steadily during the pandemic but non-grocery sales have slumped, according to Michael Gidney, CEO of the Fairtrade Foundation. Before the pandemic, sales of Fairtrade products had increased to approximately US$9.8 bn in 2019 and, while last year’s figures are still being calculated, the Foundation believes overall sales will not be down as much as they feared.

“According to the [UK Co-op Group’s] Ethical Consumerism report, grocery sales of Fairtrade products increased by approximately 14% prior to Christmas in the UK, a figure mirrored globally,” said Mr Gidney. “However, sales of non-grocery products have declined markedly as restaurants, cafes and coffee shops have been forced to close during lockdown. We don’t have these figures yet, so it is a game of two halves and we are still awaiting the final result.”

The Fairtrade Foundation is based in the UK and is part of Fairtrade International who are responsible for certification of Fairtrade products globally. In recent years they have seen their share of the ethical market decline as many other ‘fair trade’ schemes have been introduced by supermarkets and corporations.

‘The cooperative movement has been the beating heart of the Fairtrade movement during this very challenging time,” said Mr Gidney. “While those producers who are in co-ops have definitely proved to be more resilient.”

When the pandemic first hit, farmers and growers in the global south saw their markets collapse overnight and they continue to feel the fall-out. This ranges from huge challenges with healthcare to getting a fair price for their goods at market. As a result, Fairtrade International has relaxed the guidelines around its premium, allowing producers to buy food and personal protective equipment.

Other Korean consumer cooperatives like Dure Cooperatives and Hansalim Cooperatives have donated face masks and food packages to producer cooperatives in the Philippines through the People’s Fair Trade Cooperative. In the capital Seoul the metropolitan government has been a strong supporter of the Fair Trade movement – funding education, research and advocacy campaigns for over eight years.

Seoul has the accolade of being the largest Fair Trade city in the world, with Koreans not only supporting Fairtrade products certified by Fairtrade International but also non-certified products which are traded by the Fair Trade Organization, alongside other schemes embracing solidarity and people-to-people trade.

During Congress later this year, attendees will learn that strengthening the cooperative identity involves supporting and encouraging ethical, strong and resilient value chains that meets the highest standards of humanity. How can cooperatives increase opportunities within the Fair Trade movement? Learn how you and your cooperative can and be part of the conversation at Congress!

Any cookies that may not be particularly necessary for the website to function and is used specifically to collect user personal data via analytics, ads, other embedded contents are termed as non-necessary cookies. It is mandatory to procure user consent prior to running these cookies on your website.